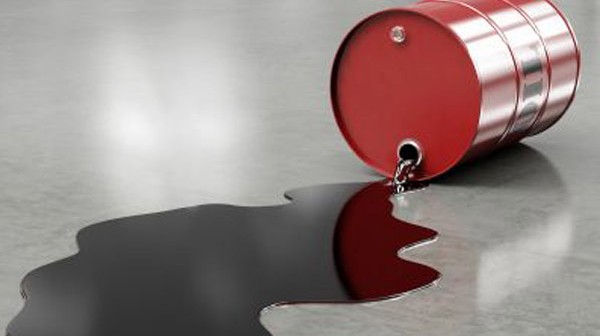 THE mood in Nigeria is serious over the fight against corruption and we are going to mount pressure on the new President Muha-mmadu Buhari to demand repayment of money realised from the concession oil deal with Zambia, says Nigeria’s Civil Society Network Against Corruption (NCSNAC).

And NCSNAC chairman Olanrewaju Suraju says a successful fight against corruption cannot be realised if it is restricted to anti-corruption institutions which are appointed by the political class.

Giving an address on the fight against corruption in Lusaka on Tuesday, Suraju said the concession that was given to Zambia was not meant for an individual.

“But it was so shocking to hear that the proceeds of that oil actually went into private pockets. So the mood [in Nigeria] is so serious and by the time the story gets into the public domain than it is now, there is going to be more pressure on the current President because the new leadership that we are having in Nigeria is expected to be tough on corruption. As a matter of fact, one of the things we gonna do is to demand the repayment of that money either to Nigeria or especially to a special account in Zambia where it can be monitored.”

Suraju said Nigeria was also undergoing a number of hardships and it was unfair that the oil deal benefited a few individuals.

“It was given to Zambia as a country. I’m sure you have also done the same to Malawi before,” he said.

And Suraju urged the Zambian media not to only expose corrupt syndicates in the country but to also enter into firm partnerships with anti-corruption institutions and petition the latter to be more practical in the fight against the vice.

“The fight should not be restricted to anti-corruption institutions that are actually appointed by the government, by the political office holders and the political class, where the only thing that is common amongst them is sharing the loot. The only time you hear them cry out is when the proportional sharing is not favourable to one side. You even see politicians defecting within two weeks to join a political party that has won elections and it clearly shows you that there is nothing different in political parties,” he said.

“I have seen the work that the media is doing to fight corruption, I think that it actually needs the whole lot of complimentary support from the civil society, but I really can’t find that.”

Suraju said it was wrong for institutions that were getting funding from international donor agencies to fight corruption to remain silent on matters of national interest.

“I mean, we have civil society organisations that we call GONGO; those are government owned non-governmental organisations and they are the ones who actually strive the most in the system because they get the resources from the government and then give them the prominence and they kind of reduce the effect of what you do because once you report, they immediately alert the government to reduce the gravity of that with a statement that once we lose the support and also the engagement with the populace, then it becomes a huge challenge because you can easily get isolated,” he observed.

Suraju further pointed out that corruption did not pay, citing a Nigerian scenario where outgoing president Goodluck Jonathan lost the recent polls to President-elect Buhari, despite the former embarking on a sustained corrupt campaign of bribing voters.

“That was actually the most expensive [campaign] we’ve experienced in Nigeria and that could not save the incumbent from losing the election because the people were sensitised sufficiently and one of the factors that also assisted the victory of the President-elect was the fact that he had a zero tolerance to corruption. So it was now a case of choosing between a 73-year-old man, against a 56-year-old man who is young [and] who is the current President but with allegations of fraternising more with people who have corruption baggage around their neck and a 76-year-old man who ruled as a military Head of State more than 30 years ago but with actually an impeccable record of integrity, anti-corruption and the rest of that,” he explained.

Meanwhile, Suraju said it was wrong to undermine the office of the Director of Public Prosecutions.

“The case of Mutembo Nchito is a clear case of victimisation of a corruption crusader. For us, we have taken it up and we are not going to stop until this case reaches its logical conclusion. I think the DPP has a duty not to himself, but to Zambia as a country and Zambians because he represents an institution,” said Suraju. 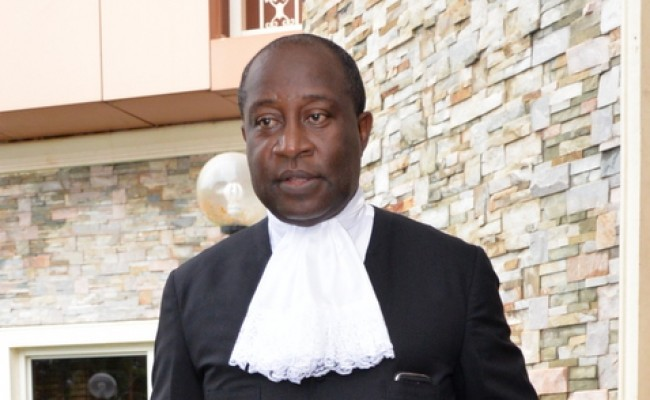 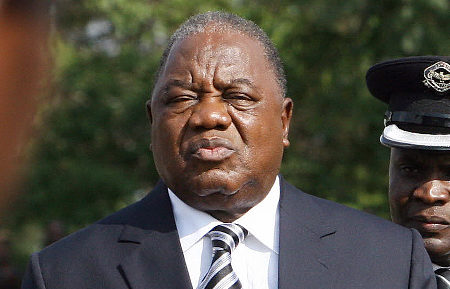 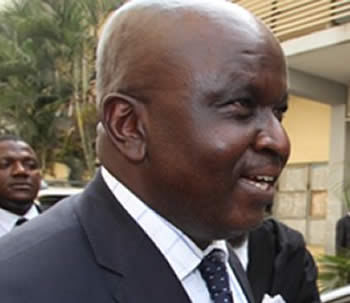