RE: REVIEW OF ALLOWANCES AND SALARIES OF POLITICAL OFFICE HOLDERS IN NIGERIA

Mid-2014, Nigeria and the World at large experienced a devastating fall in oil prices after its stability since 2010 and, despite initial optimism of consistent rise; it is becoming a dawning reality that the price will continue to plummet. For a one dimensional economy like Nigeria, the implications are profound- Naira has been tremendously devalued; the cost of goods and services has increased; and according to Nigerian Labour Congress, about 23 States of the country owe workers salaries and retired workers their pension entitlements. Economists have forecasted that the decline in oil price will not recover anytime soon. In fact, some have predicted a non-recovery; that the plummeted oil price is here to stay.

With all these at the forefront, it came rather as a rude shock when it hit the news that National Assembly members will annually receive N9 billion for wardrobe allowance among other allowances and this does not even cover a quarter of what the country will expend in maintaining these officials annually.

The Punch on July 23, 2013 reported the details of a study by Economist Magazine which revealed that the Nigerian federal legislators with a basic salary of $189,500 per annum (N30.6m) were the highest paid lawmakers in the world. The Punch, quoting data from the International Monetary Fund (IMF) and The Economist magazine of London in the study that looked at the lawmakers’ basic salary as a ratio of the Gross Domestic Product per person across countries of the world,

“The basic salary (which excludes allowances) of a Nigerian lawmaker is 116 times the country’s GDP per person of $1,600. The $189,500 earned annually by each Nigerian legislator is estimated to be 52 per cent higher than what Kenya legislators, who were the second highest paid lawmakers, earned.’

In another report in 2013, the 469 federal lawmakers (109 senators and 360 members of the House of Representatives) purportedly cost Nigeria over N76 billion on annual salaries, allowances and quarterly payments.

Although, during this period, the legislators claimed the reports to be untrue, they are yet to provide actual information on their exact salaries and allowances, despite several public requests under the Freedom of Information Act. The fact Of illegal and unscrupulous payments by the legislators and other public office holders is not unknown to Nigerians. What remains opaque is the magnitude of this inhuman and insensitive misapplication of the country’s resources.

The above report was corroborated by the publication of Thisday Newspaper on August 15, 2013 which recounted an interview with a Senator (name was withheld) who affirmed the insinuations that their earnings are indeed outrageous. The senator allegedly made this disclosure to THISDAY in Abuja and said he was of the utmost belief that his salary, along with those of his colleagues, is not justifiable. The Senator reportedly further noted that the perceived outrageous salaries by senators were unnecessary plundering of the nation’s resources and claimed that rejecting the jumbo pay would be viewed as madness having found himself within the system.

Also, the former Minister of Education, Dr. Oby Ezekwesili, further substantiated the high cost involved in maintaining the Nigerian lawmakers when she stated on August 19, 2013 that, the country had spent over N1.1tn on the upkeep of the lawmakers since 2005. The country lacks any basis and justification for parading worlds’ highest paid parliamentarians. A country with over 50% of her population living on less than $2 only displays the level of insensitivity, callousness, wickedness and corruption with such irresponsible payment over and above contemporary countries and even far more developed countries.

When this matter generated public outcry in 2013, the response given by the House of Representatives on 21st August, 2013 and reported by the Punch on August 22, 2013 was that complaits about jumbo pay of Senators and members of the House should be referred to RMAFC, which is responsible for fixing salaries and allowances of lawmakers.

In the words of the former Deputy House Majority Leader, Mr. Leo Ogor,

“We are tired of responding to the same issue every time; our explanations seem to be falling on deaf ears.

From the above, the failure of your Commission to be alive to its statutory responsibilities is largely considered the basis for he unbridled mismanagement of the countries resources and also exposing the country to international opprobrium.

In view of these, as your Commission embarked on its publicized review of salaries and allowances of public office holders, CSNAC is hereby requesting that RMAFC attend to the following:

1. In light of the limited resources available in the country as a result of many interrelated factors, chief amongst them being the crash in oil price, RMAFC should cut down the allowances and salaries of political public holders to realistic rate and comparative to developing countries in Nigeria’s status.

2. Allowances to legislators and other public office holders must take into consideration their previously held offices. Ex-Governors with ridiculous pensions at the expense of their States and ex-principal officers of the Assembly with severance allowances are claiming fresh allowances for same purpose they are/were paid pensions or severance package from their previously held office.

3. Certain allowances should be abolished. This includes the recess, hardship and leave allowances etc for Legislators.

4. Review pension of Governors and demand the abolition of insensitive, unconstitutional and arbitrary State pension laws foisted on States by some Ex-Governors.

We therefore look forward to your urgent consideration of these demands, while we await the outcomes of your Commission’s review exercise. 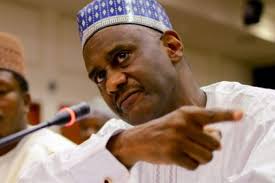 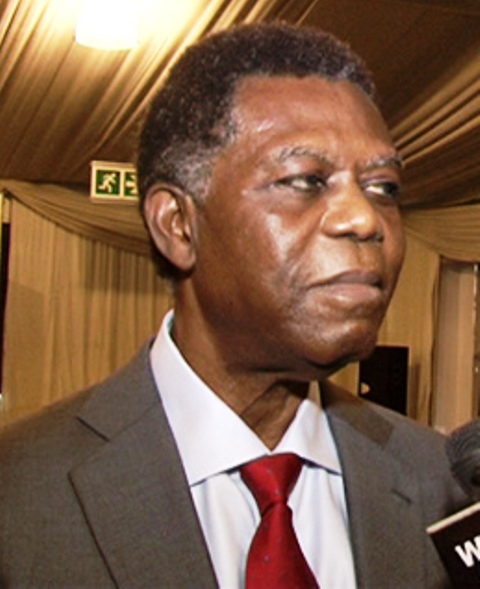